Always seen with a Rolleiflex camera hung around her neck, Vivian Maier (1926-2009) is recognized as one of the most important contemporary U.S. street photographers of the 20th century. She left more than 100,000 photos behind and captured the public and media’s attention while also working as a professional nanny.

New York street scenes were projected onto the wall at the gateway of the exhibition. Visitors would feel as if they were traveling back to Chicago and New York of the 1970s, cities where Vivian Maier had lived. The historic backdrop and tales from that era were reconstructed through Vivian’s Super 8mm films. 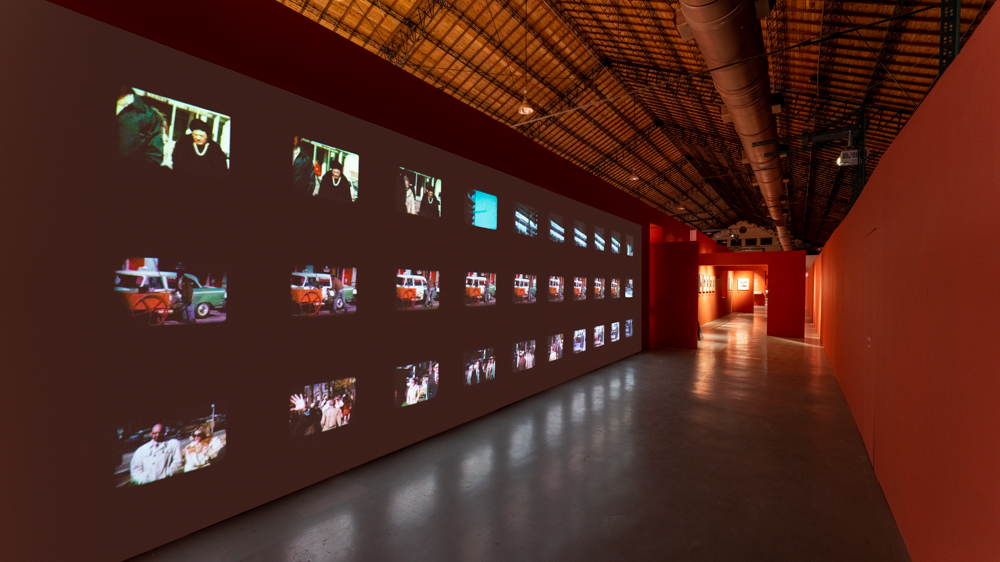 The Finale of Vivian Maier’s Life

Edited video projections were used at the last part of the exhibition as well, where visitors could catch a glimpse into the ghettos that existed alongside the wealthy society of America in the 1950s -70s. Life was paradoxical and inharmonious; nevertheless, it was still full of joys and heartfelt moments. Through those videos, it illustrated Vivian Maier’s special vision through photography. 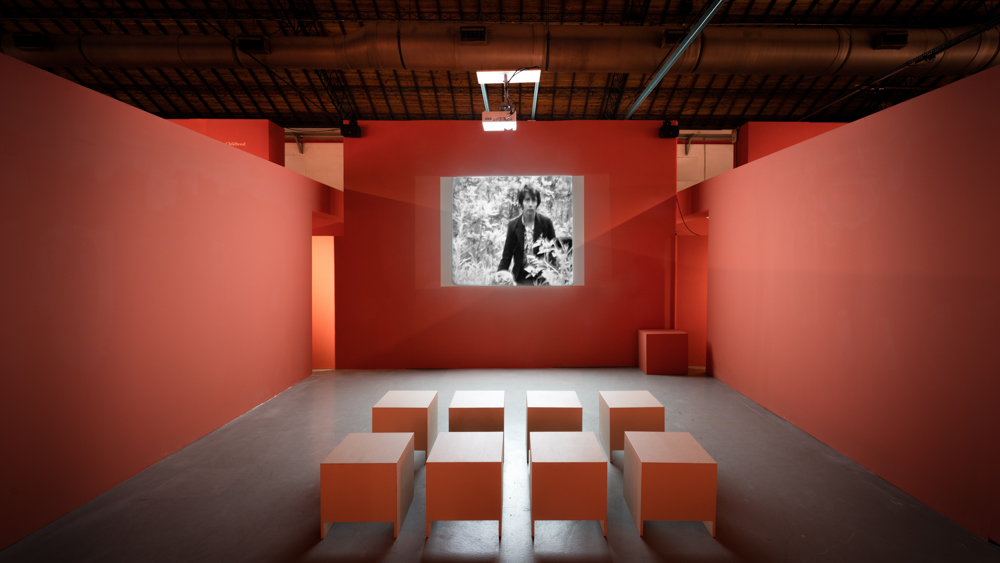 *The exhibition is authorized by diChroma Photography and on display courtesy of the Maloof Collection and Howard Greenberg Gallery, New York.